Midterm elections generally favor the party not in the White House, meaning Republicans are hoping to make gains in 2022 and retake control of Congress. One major pickup hope for Republicans is an open seat in Wisconsin’s recently competitive 3rd Congressional District, which is left open by the retirement of longtime Democratic U.S. Rep. Ron Kind. That district voted for Kind in 2020, while also voting for former President Donald Trump — one of a handful of districts that split the vote that year.

On the other hand, Democrats are hoping to flip the state’s U.S. Senate seat that is up for election in 2022. Both Democrats and Republicans are waiting to hear if incumbent U.S. Sen. Ron Johnson will decide to run again, a decision that could come in early 2022.

Here’s a look at who is running in both of these races leading the federal ballot in Wisconsin. 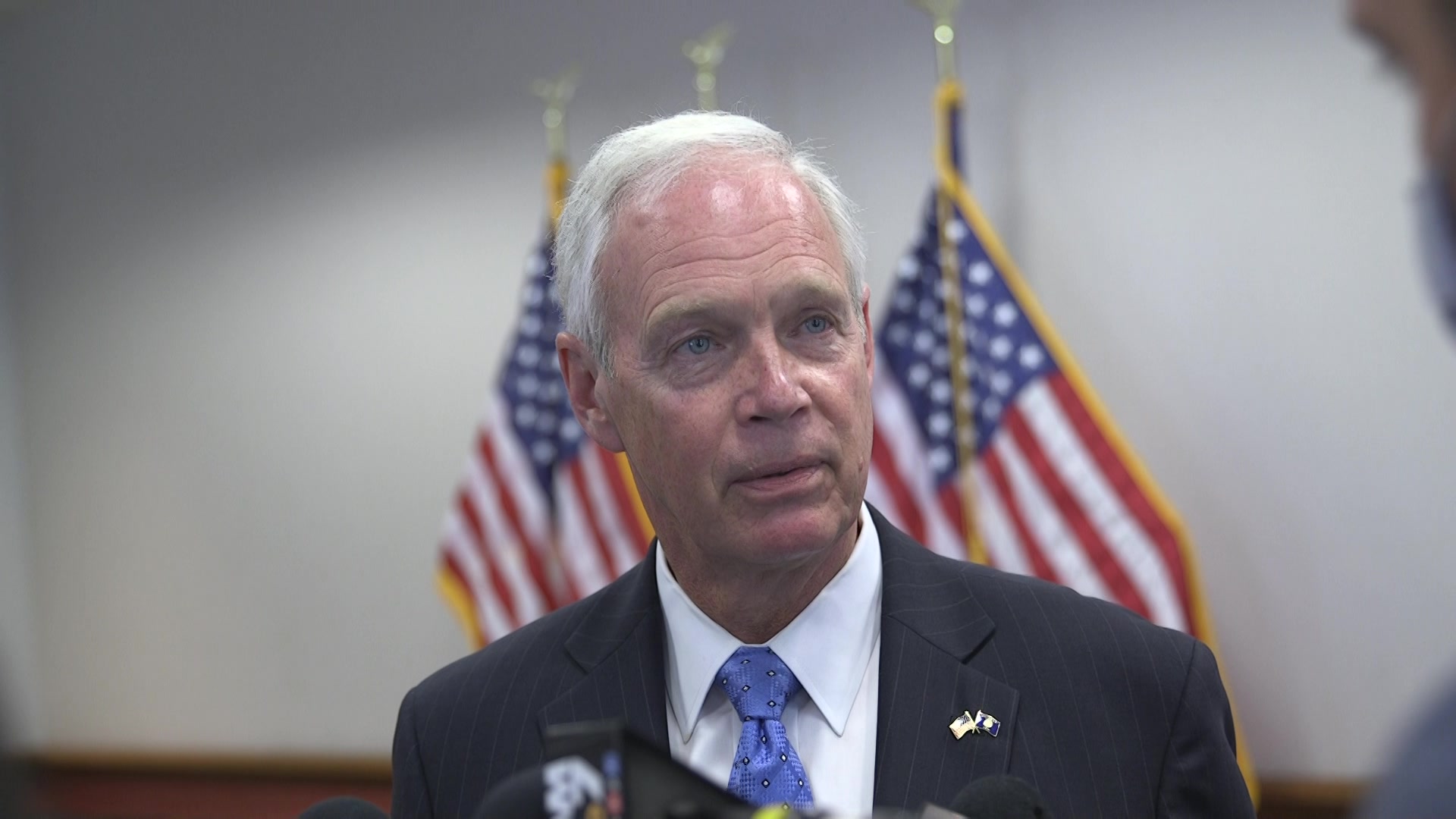