The Wisconsin Supreme Court has agreed to hear the Trump campaign’s challenge of the state’s election results, setting oral arguments for Saturday at noon.

“The determination of the court is that the petitioner- appellants here have not demonstrated that an erroneous interpretation of Wisconsin early voting laws happened here and in the complaint, there really is no allegation here of widespread fraud,” said Simanek. “That’s not the issue. There is no credible evidence of any misconduct or a wide scale fraud.”

The lower court’s hearing came about after the Wisconsin Supreme Court initially refused the Trump campaign’s petition to have them take the case directly. Trump’s campaign had to file in circuit court and Chief Justice Pat Roggensack combined the cases and assigned Simanek to hear the challenge.

Simanek said he recognized his decision would be appealed to the Supreme Court, and therefore asked for a speedy hearing and had announced ahead of time he would rule from the bench instead of waiting to compose a written decision. He referenced the fact the Electoral College would be voting to make Joe Biden president on Monday.

Biden won Wisconsin by just over 20,000 votes, and Trump’s campaign asked for a recount in Milwaukee and Dane counties. During the recount, they raised objections to more than 220,000 absentee ballots cast in those two counties.

Their lawsuit asked the court to rule Wisconsin election officials did not follow state law in regards to absentee ballot requests, rules regarding voter I.D. and the indefinitely confined exemption, and a “Democracy in the Park” event in Dane County where voters could drop off ballots with poll workers.

If a court agreed with the Trump campaign, 220,000 random ballots from Milwaukee and Dane counties would be selected via a drawdown lottery and thrown out. Trump’s lawsuit argued that would tilt the election results to him.

Lawyers for the State of Wisconsin and the Biden campaign argued the lawsuit came too late and had no merit.

“So the bottom line here is that the court should do everything to ensure that the will of the voters prevail,” Simanek said at the outset of his decision.

He found that there were no violations of law.

“The rules and guidelines applied in each of the disputed areas are reasonable and a correct interpretation of the underlying early absentee voting laws. The certification of the results of the 2020 Wisconsin presidential election after the Dane County and Milwaukee County recount is affirmed.”

The state Supreme Court accepted the Trump campaign’s petition to bypass the appellate court in an unsigned order late Friday. The justices allowed for additional briefs due by Friday at 10 p.m. ahead of Saturday’s noon arguments. The state’s high court, which has a 4-3 conservative majority, had declined to hear other attempts to overturn Wisconsin’s election results.

This story has been updated to include the Supreme Court setting oral arguments in the case. Will Kenneally contributed reporting. 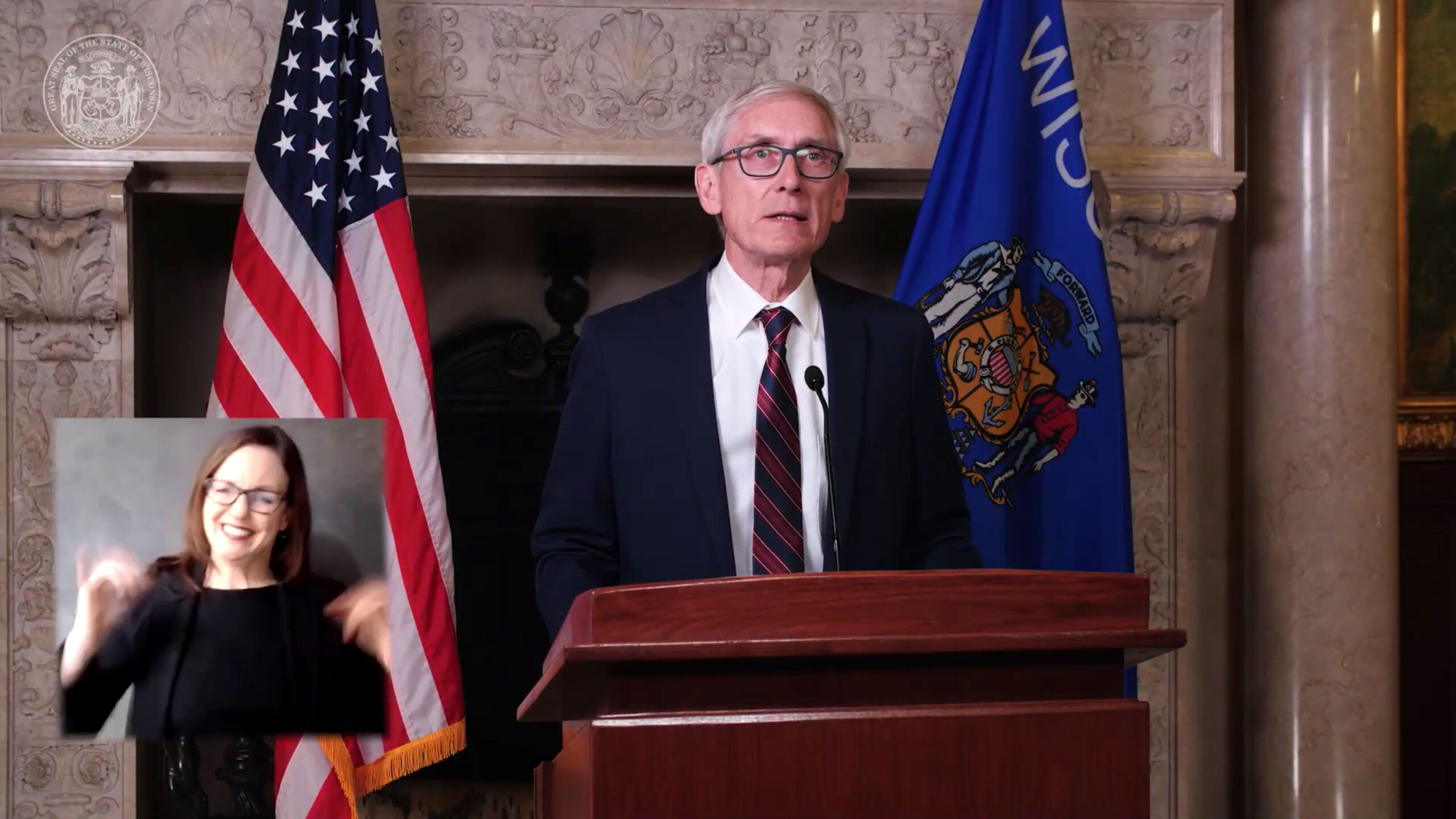